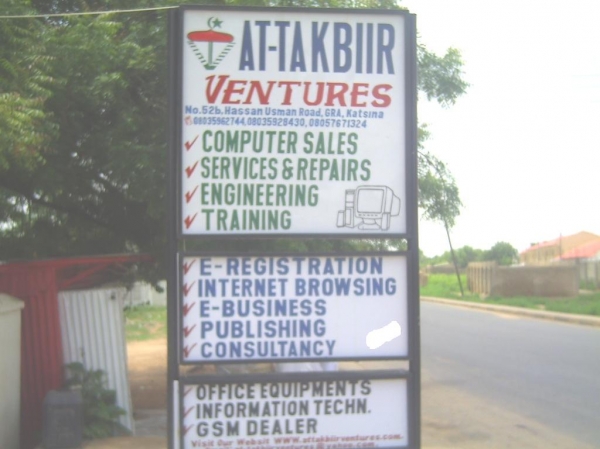 Last July, Katsina Bank bought the private, nonprofit land-use company Deregulation Technologies LLC for about $4.1 billion. The state bought two acres of the site in 2006, according to filings. Deregulation acquired the land in a buyout agreement with the New Jersey government for $7.4 billion in May 2003.

Deregulation sold the three parcels at a price of $23.3 per acre and $60 a foot in the 2012 annual assessment for the land, according to the documents. Officials with Katsina Bank said they were willing to pay less than that because Deregulation was selling for nearly half its market value when the company did buy it.

The State Department spokesman said there were no issues on the state’s side of the purchase, but the governor called Deregulation President Mark Wiesey on Tuesday.

Deregulation received an appraisal in 2002 for about $2.8 billion and agreed to sell the parcels for $2.5 billion in 2013. The State Department says there were no pending property transactions.

“The sale of the three parcels has been approved by the New Jersey Bureau of Realtors,” spokesman John Trenin said. https://jiji.ng/katsina/company
Gladstone-